Steven Abraham has over 40 years experience in management consulting, IT services, systems integration and operational improvement in numerous industries, including technology, media, entertainment, communications, retail and consumer products. Since 2013, Steve has served as Managing Principal in TechPar Group, with overall responsibility for TPG’s practice in the West.

From 2002-2012, Steven was a VP/general manager with IBM’s Global Business Services, responsible for the Global Media/Entertainment management consulting and SI business.

Prior to PwCC, Mr. Abraham managed software development at Xerox Systems Development, a key member of a group that collaborated with Xerox’s famed Palo Alto Research Center (Xerox PARC) to pioneer products that formed much of the foundation for today’s digital consumer services and the Internet. 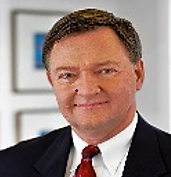 Throughout his career Alex held key technology and management positions in companies like JPMorgan Chase, BearingPoint, Entrust, Merrill Lynch, Dun & Bradstreet, PricewaterhouseCoopers, Solomon Smith Barney and other, including a thought leadership role of the JPMorgan Chase Distinguished Engineer & Executive Director as well as the executive roles of CTO for Portal Technologies for Entrust Inc. and CTO of enCommerce (Internet Security company). 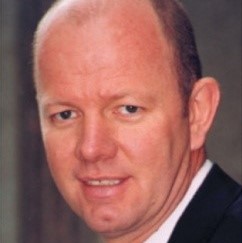 Craig Hamer leads TechPar’s Financial Services Practice after serving as one of PwC’s most experienced partners with over 40 years’ experience mostly gained in the Financial Services sector. He has worked in Asia, Europe and North America. Craig has held many important positions in the PwC and has been a senior partner for some of the their largest and most prestigious clients including HSBC, National Australia Bank, Mizuho, AIA, AMP.  He has extensive experience in managing large global teams and running global businesses. He is a highly skilled and knowledgeable advisor to leading financial institutions and their boards. He was recently Chairman of PwC’s Global Financial Services Innovation Centre.

Craig was a Fellow of the Institute of Chartered Accountants in Australia. He is a graduate of Swinburne University in Melbourne Australia. He has participated in and designed many PwC training courses. After nearly 30 years as a partner at PwC he held many senior management and Board positions including the Global Financial Services Advisory leader for 6 years 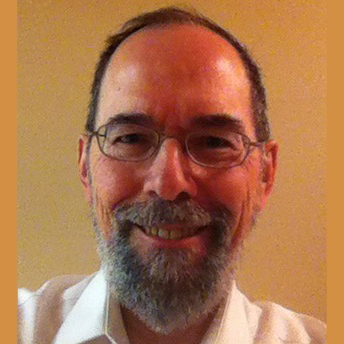 Stanley Stern offers clients the benefit of 25 years of experience in Financial Services, with a focus on Regulatory Compliance.

Stanley’s skills and experience include: